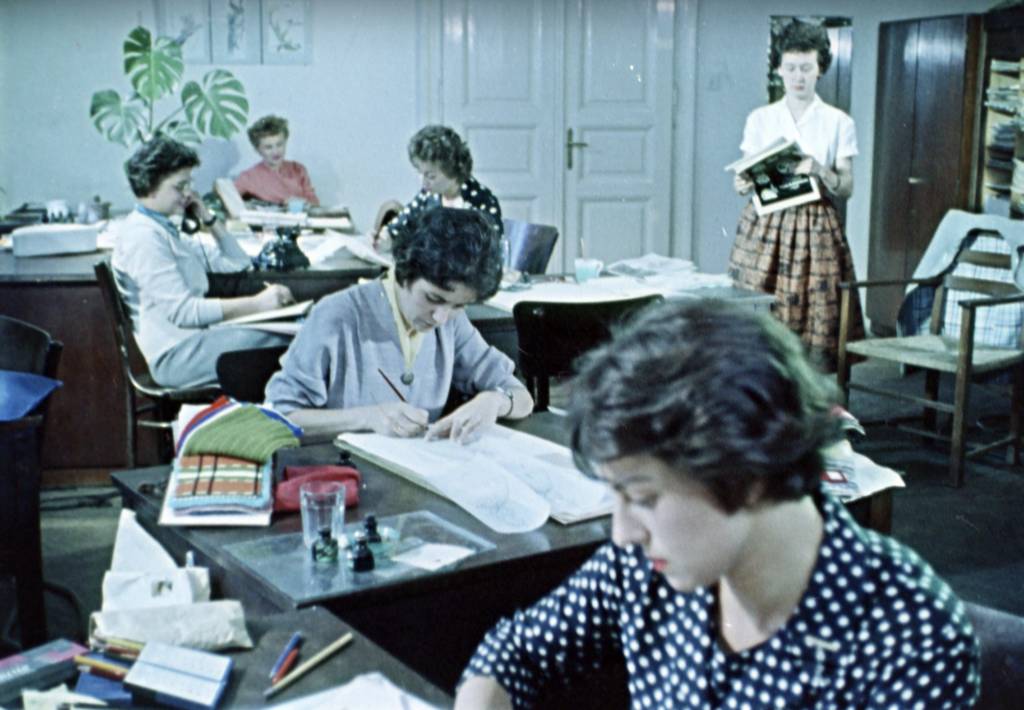 Co-hosted by the Women of the Welfare Landscape Project, the Society of Architectural Historians of Great Britain and the Women in Danish Architecture project

The importance of, and need for, quality open spaces for health and wellbeing, as well as sites for everyday social life, have been foregrounded as a consequence of the COVID19 pandemic.  A recent study, funded by the Department for Environment has also highlighted the £25.6bn annual ‘Welfare Value’ of these spaces in the UK economy. Historically the provision of well designed, accessible, and high quality open and public spaces was a crucial part of a wider concept of economic redistribution. Furthermore, social welfare was a key aspect of design and planning in many Welfare States in the post- second world war period, leading to large scale architectural and planning projects in a variety of socio-political contexts. The design and development of these spaces involved actors both within and beyond the design professions and these visions of welfare were also shaped by the changing role of women in society, including their participation in education and a growing presence in established professions. Policy makers, campaigners, educators, and writers all contributed to shaping the agenda of reconstruction, and creating a more fair, equitable and environmentally viable future.

While previous research has uncovered the work of many individual ‘heroines’ and celebrated iconic design projects by women, this international conference invites abstracts that consider the role of women in creating the spaces of the period of post-war Welfare States internationally with the aim of looking beyond individual achievements and professional boundaries. The organizers aim to build/draw on and further complicate recent, more discursive historiographies that better represents the complexity of how and by whom the built environment is formed and emphasise the diversity of women’s practices.

Papers are thus invited which could consider themes including (but not limited to):

As well as 20–minute papers, the organizers welcome proposals for discursive formats including dialogues or full round table sessions. The organizers particularly encourage PhD students, Early Career Researchers and work in progress papers.

Abstracts of 200 words are invited and should be submitted via the online submission form by Monday 30th January 2023. If you have any questions or difficulties submitting your proposal, please email Professor Luca Csepely-Knorr or Dr Camilla Allen on womenofthewelfarelandscape@gmail.com .

The conference will be comprised of a series of online afternoon sessions during the week of 1 and 8 May concluded by a hybrid event in the Garden Museum in London on Monday 15 May.